My Girl and the Evil one

My new cow-Girlyfriend is doing well, was at the farm today to get milk from the Mamas, and I met DaddyO, The Bull....

His name is Theo, and he one big Belgian bad-ass bull, weighing in at over 2500 pounds, black eyes, and well armed for the job at hand.

This small sweetheart in the picture will have at least 3-4 babies when she is a big girl and give us fresh milk for 5-7 years at least. All animals live outside when possible and a big walking area within the barn makes the ladies work out during winter. It is not as much the temperature that they can't go outside as it is the soil getting to wet and mushy for them, they would break their legs very easily.

Once in a while an elderly lady gives her life for the sake of culinary research, you understand that in view of my ongoing studies I need to participate in the thorough examination of taste and texture. There are some, but few animals at the farm for the demands of the table, but they go out too, this despite the loss of weight, but happy animals is better, both from our viewpoint a from the animals'.

Despite my endeavours to be as respectful as I can be, fresh milk, fresh cream, potatoes from the field, greens, onions, meat I must admit, besides Heinz Ketchup which I cannot live without as a treat once in a while, I have me identified a genuine target.

He's big, Brave, proud, a worthy opponent, a mighty creature not to be underestimated.

I'm in a training-program to get fit, I'm working out, weights, carbs, swimming. I'm going to the range every day and I will attend a 7 day class with the Norwegian Rangers near the arctic pole.

We are talking a serious, serious operation. The target is multi disciplined, understands many techniques close combat, gets up early morning to rule and practice. I must admit, I am scared, but one needs to be when going up against an enemy like him, I studied his behaviour, I’ve seen his techniques, I know his swings, watched video for weeks, I have included a picture in my post to give you an idea of his awesome looks and strength;

The Farm’s Cock, the Ruler, I am going after him!!!

This information is obviously strictly confidential and for your eyes only triple O material, God forbid he would be aware of my cunning plans!

I intend to move him from his paradise, from his harem into my Oven!

The farmer told me a new young pretender was identified at the farm some miles away and new blood is preferred, I told him I was up to the task. As this covert operation must be executed in a limited time span because of the age of the farmer’s children to avoid tears and sadness, I will drop in a 200 yards radius at 18.00 Zulu exact, precision is key.

I will come in from the NNW on his Six and Jump his ^ss, than, that the best man may survive and prosper! When victorious I will groom him to avoid my children asking about my whereabouts, it is better they do not know about the terrible powers invested in me.

I am ready, I will be victorious, I will get the mission done, I have No Fear 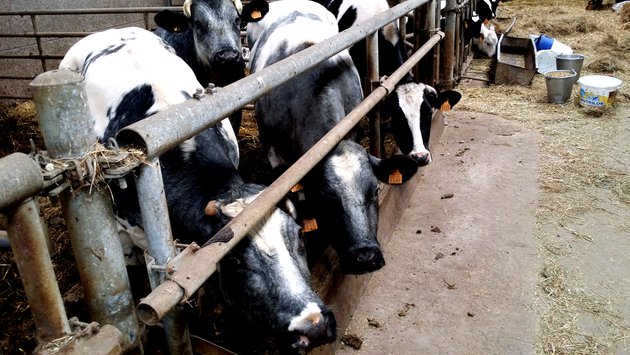 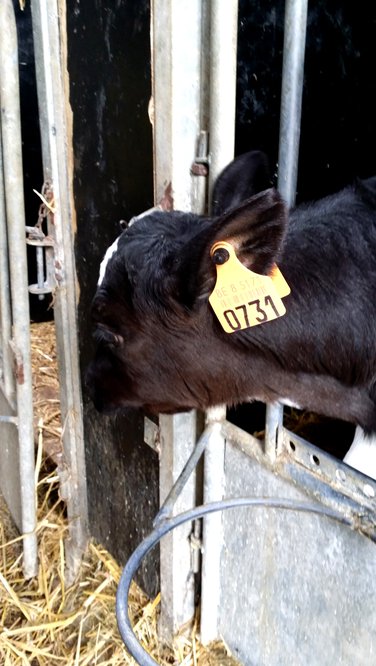 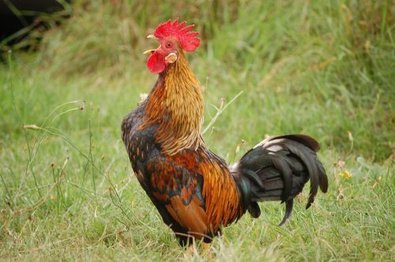 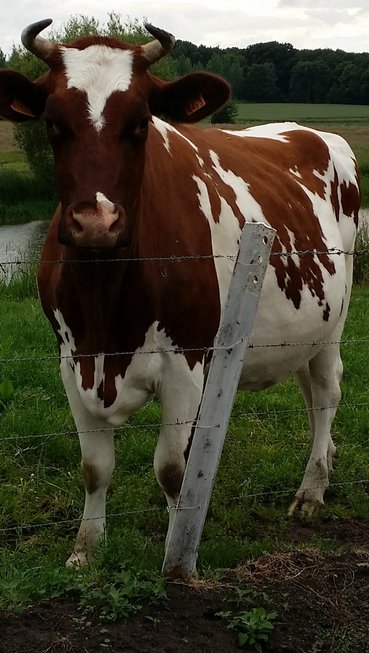