Our 7 year old Samuel is into the Boy Scouts, so on Saturday’s I bring him to the Scout Hangout as a good and responsible Dad.

Today no different, and we left the house on time, he was in his uniform, i.e. had his scarf, and we arrived after a short ride.

In the middle of the school court the “Leaders” were huddled together, looking severe and isolated. It was said by my wife that he had a new leader, for me an opportunity to introduce myself and to get acquainted. As far as I’m concerned, like most dad’s I think, you want to know who is the responsible person, to whom you trust you son to.

I walked around a bit, tried to get their attention, looked in some eyes, as to show; ”Hello, I would like to introduce myself” and, nothing...

I asked my son who was the leader of his group, “the lady with the red shirt”, and he pointed out a 17-18 year old mademoiselle who’s attitude looked like a mix between a thunderstorm, a bad meal and a mean German Sheppard.

Boldly I approached her…. “are you the responsible person for my son, while pointing him out” …… silence, ice, disdain, and between chewing her gum like a herbivore mammal, mouth half open on every rotating movement of her jaws. The only thing I was waiting for was a huge pink bubble appearing out of her mouth.

“Wèh” she answered, the local dialect for yes, immediately turning back to the conversation that she was having with the other “leaders” undoubtedly about Astrophysics in relationship to Schopenhauer’s views on the world at large.

Other parents were also joining the group dropping their kids at the rendez-vous. No “Hello” “How are you” to other parents, just grey faces, as the unfortunate fact of being born was a weight to carry in this life of Metro. Bulot, Dodo……

Now, this is the new Leadership, those who will face the challenges of the future, which are many. I felt like an alien, being punished for smiling and enjoying the Saturday, enjoying our short stay here on our blue planet.

I used to live in the US, I have my opinions on what could be better there, however, I remember Little League baseball, Parents together, fair competitiveness, attention for all, sharing some “Tail Gate Food” , a couple of beers without the kids seeing it. Just fun and at the same time serious. The coaches as the God’s of the game, but also role models for those who’s batting average was down south and still giving them a chance for a big hit, 2 RBI’s as a reward.

The children having fun! Learning, Respecting...

Yesterday our two kids got their intermediate school test results, 99% for one, 97% for the other.

I was proud, because there is no pressure from our side, they do it themselves. I got the feeling that it has to do with their attitude and desire, and maybe the way my wife and myself see life and try to pass it on.

Walking away back home, I looked over my shoulder, and saw my son waving to me, looking to me with his beautiful eyes, these eyes said to me what every father can only feel, but not express.

I changed my kids to an other Scout group, a group where respect, fun, manners, pride, love, and charity are in the middle of attention, without bubblegum.

I enjoy my Saturdays more and more... 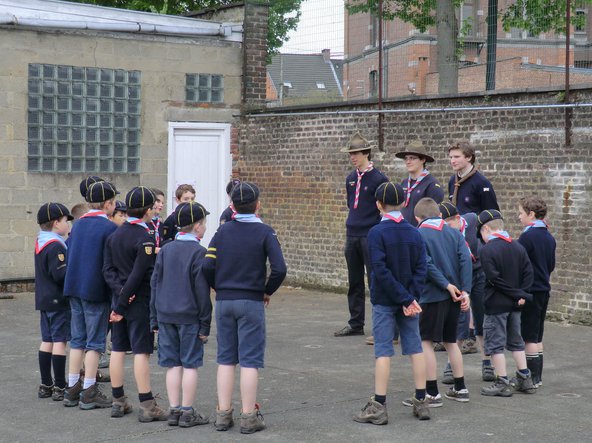 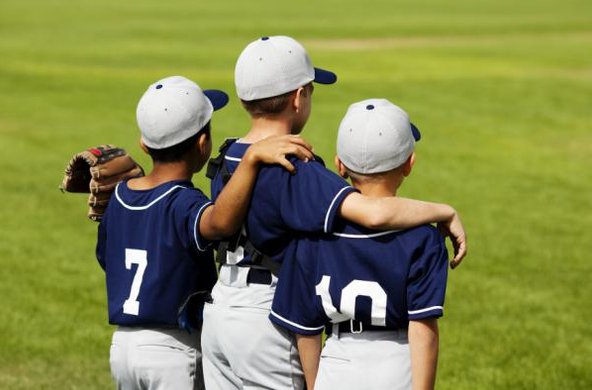 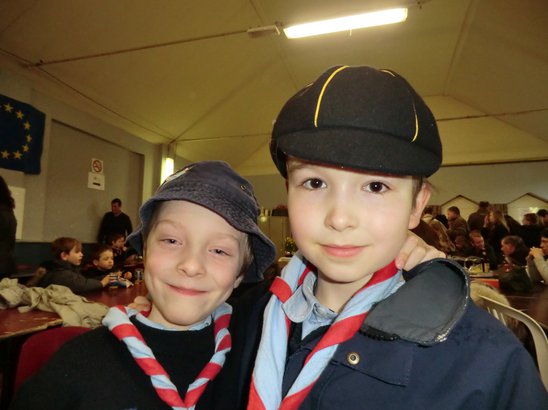